The Most Valuable Novated Leases To Ever Exist!

Becoming a collector of high-end classic cars is a niche investment that has the potential to offer significant returns. Owning a classic car should be about the enjoyment of the car itself first and foremost - the increase in value is just an added bonus!

Here are some of the most valuable cars to ever exist! 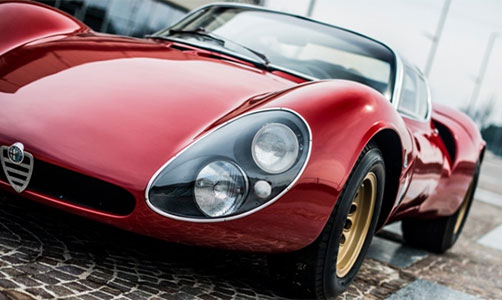 Coming in at sixth, the Alfa Romeo 33 Stradale is one of the world’s first supercars. Only 18 were ever produced by Alfa, meaning it’s most likely you’ll never see one. Produced during 1967 and 1969, it was the fastest commercially available car for the standing kilometer when introduced. The reasons why this car is so valuable is attributed to its rarity and uniqueness of racing performance and characteristics. 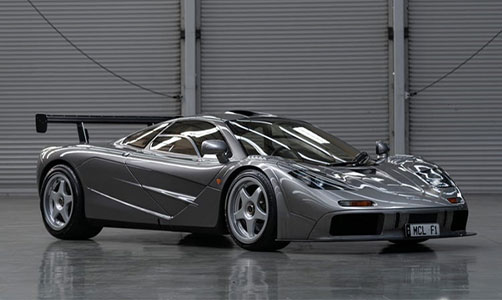 At fifth place, the McLaren F1 is considered to be the best road car to ever exist. Produced from 1992 to 1998, 106 models were made, with only 64 being road cars according to RM Sotheby’s. The car is well known for its top speed record of 386km/h, a speed that can still compete with modern super cars today! 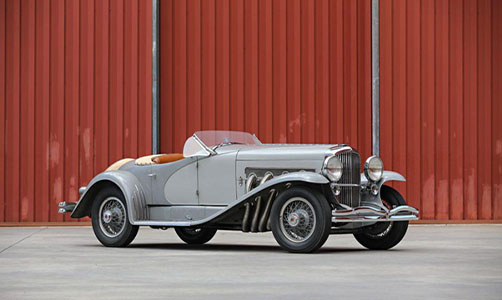 While the brand isn’t as well-known as other names on this list, it comes in at number 4 on this list. The Dusenberg SSJ, short-wheelbase supercharged J, is so incredibly rare, only two were made in 1935. The price tag is well justified. 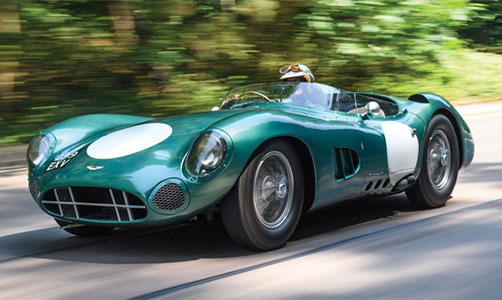 The Aston Martin DBR1 is the most valuable British car in history and one of the most desirable cars in the world. The vintage racing car is iconic to say the least, the car was driven by Carroll Shelby in the 1959 Le Mans 24-hour race. Only five models were ever built during 1956 and 1958, the car was built to compete with Ferrari, following their victories. 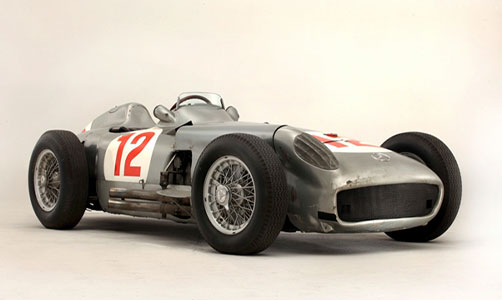 As runner up, the Mercedes-Benz W196 was a Formula One racing car produced for the 1954-55 F1 seasons. Juan Manuel and Stirling Moss won 9 of the 12 races entered in this car, and won the two world championships it competed in. The extraordinary high price for this particular model is due to it being the only model in private hands, all the other remaining models are in museum or the original manufacturers hands. This model too was the most successful of all surviving W196 cars and was unrestored! 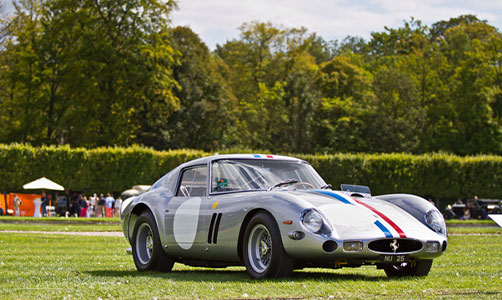 If you’re a rev head, chances are you’ve heard about the Ferrari GTO. Variations of the Ferrari GTO has a starting price from $30 million. This model that sold for $70 million is the Tour De France edition, with the three French colours striped down the car’s exterior. There were only 36 models of the GTO ever produced and each model had to be personally approved by Enzo Ferrari. It is so rare for this car to change hands that the next time it’s up for auction it’s expected to sell for close to US$100 million!

With only 36 models of the GTO ever produced, it's unlikely you'll ever see one on the road. So here's the next closest, James May driving a Ferrari 250FT California around the British country side, getting caught in a traffic jam and being mobbed by some school kids!

How To Lease a Bugatti

Known for their supercars, holding the record for the fastest road car and having some of the most expensive cars on the road, Bugatti is the dream car for any automotive enthusiast.

A Feature You Won't Find in Your Tesla

Tesla is known for the extensive and sometimes outlandish technological features available in their vehicles, from 'dog-mode' to the ability to watch a movie. There has been a lot of controversy surrounding one particular feature though, in-car gaming.

The Ultimate Guide To Selling Your Car

The used car market is booming right now and used car prices are soaring! After managing the sale of thousands of vehicles over the past 30 years, we’ve got a