Buyer demand for new and used cars skyrocketed in 2021! With travelers opting for private and personal forms of transport to maintain a sense of safety, dealerships across Australia have order books filled with waitlists for certain models stretching out for months.

There is a light at the end of the tunnel though! Factories across Asia are resuming full production capabilities; therefore, dealership showroom floors are expected to fill in the coming months. Here are 10 cars launching in 2022 we're most excited about... 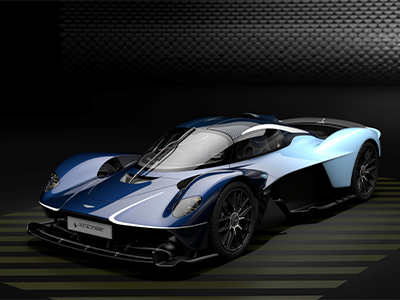 The Aston Martin Hypercar was first released in 2016, with production set for 2019. Faced with an array of production delays over the past few years, the vehicle is finally ready for customer deliveries.

With pricing starting from $AU4.3 million, there are only 150 models to be made. All models have been sold, with none expected to come to Australia. A convertible option is expected to go into production in the second half of this year. 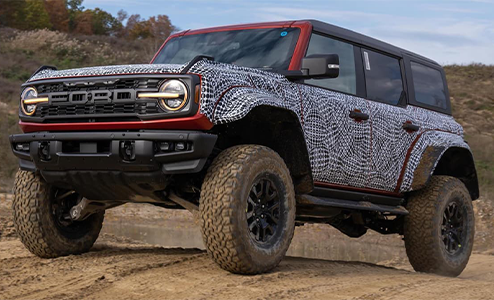 The engine is expected to have a full upgrade, with details still yet to come. Full details are expected to be released in mid-2022, when the model is going on sale. Unfortunately, this model isn't set to come to Australia. 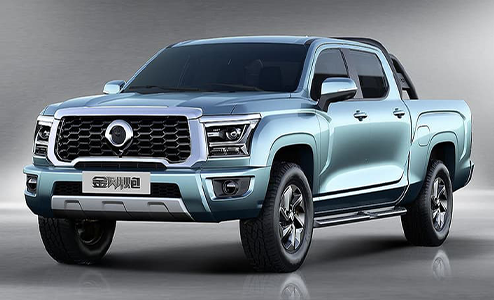 Announced to China in November last year, the GWM King Kong Cannon Ute lives up to it's namesakes massive proportions. Dwarfing the existing Utes on the Australian market, it's expected to measure 5635mm in length, 1880mm in width and 1815mm in height.

Though it's still a mystery as to if it will be released to Aussie buyers, it will be exciting to see this monster of a truck on our roads. 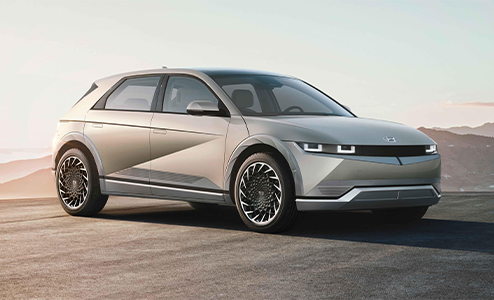 Selling out in just 2 hours, Hyundai's electrified SUV was in high demand by Australian customers. The initial release saw 240 models made available with customers crashing Hyundai's website in this timeframe.

Before on-road pricing was announced at: 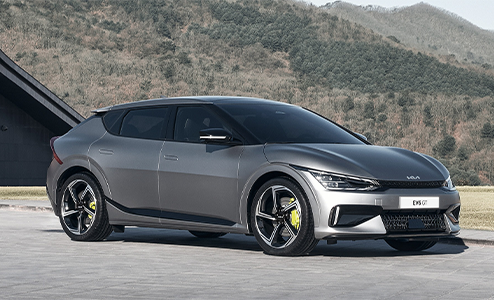 Kia's electrified mid-sized SUV is yet to be confirmed as to when it will arrive on Australian roads, however this hasn't curbed Australian excitement around the model.

Three variants of the model are to be made available, with the top-of-the-line performance model boasting 0 to 100km/h time of 3.5 seconds and a top speed of 260km/h.

We're looking forward to seeing this one on Australian roads this year. 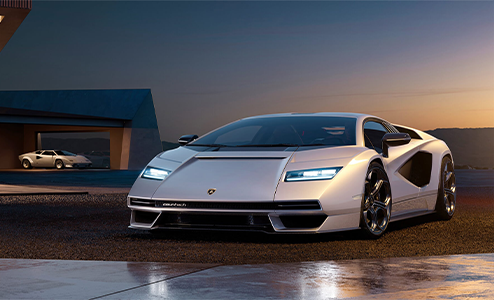 Keep your eyes peeled for the one exclusive model set to appear on Australian roads. 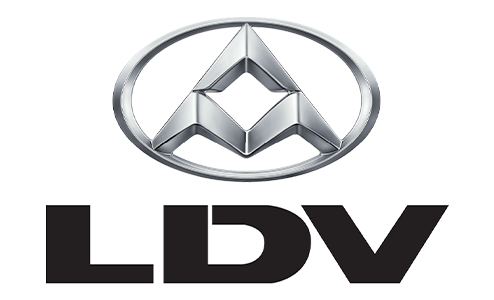 The Chinese manufacturer LDV recently launched in Australia has experienced massive growth throughout 2021, reporting an increase of 84.7% increase from 2020 to 2021. Much of this growth can be attributed to Australian's acceptance of Chinese-made vehicles along with stock availability.

There's a new model expected to be launched during this year, however it's still a mystery surrounding the details of the new vehicle launch. 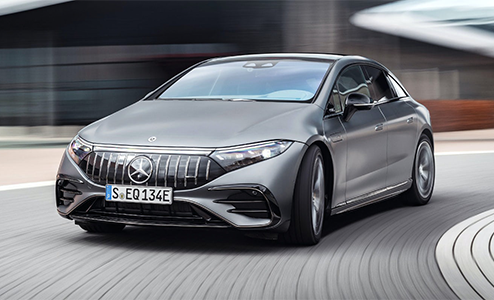 We're excited for the launch of any new AMG model and the all-new Mercedes-AMG EQS53 is no exception! 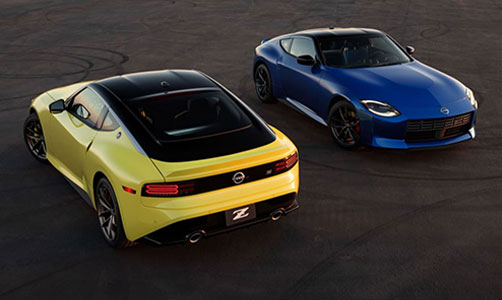 Dubbed the 'power of Z', Nissan developed all-new Z as an 'approachable sports car for the modern age'. As the first new Z car in 13 years, Nissan hasn't disappointed in the new model. Featuring retro elements that nod to the 50-year history of the Z model, we can see a particular focus on drawing inspiration from the 1969 model 'S30' 240Z.

The new Z model has been confirmed for 2022 production, however specific dates are still yet to be released. 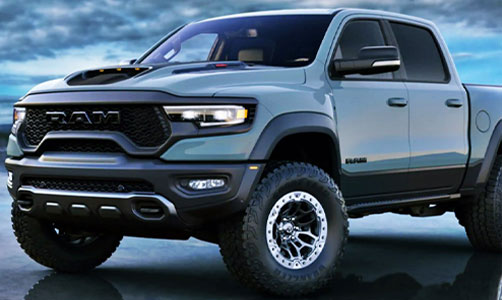 The RAM 1500 TRX is set to be one of the fastest and most powerful Utes available in Australia. Each model will be converted to right hand drive in a RAM factory-backed program. Several examples have already arrived in Australia and have begun this conversion process, meaning we can expect the RAM 1500 TRX to hit showroom floors in the first half of 2022.

Toyota new car buyers are facing more delays as the Japanese car giant has announced it will cut global production again by roughly 15% or 150,000 vehicles.

Once again, the production cuts have been attributed to the ongoing semi-conductor shortage. Toyota buyers experienced a brief reprieve during November and December when production was increased.

How To Lease a Bugatti

Known for their supercars, holding the record for the fastest road car and having some of the most expensive cars on the road, Bugatti is the dream car for any automotive enthusiast.

5 New Year's Resolutions for Your Car

Here are five New Year's resolutions to set (and hopefully keep) for the coming year!