The Top 5 Most Exciting New Technology in Cars

Every year, car brands release new technology and features in their car line-up to excite customers and show off the future direction for the brand. Here's our round up of the top 5 most exciting technology features announced by car brands recently. 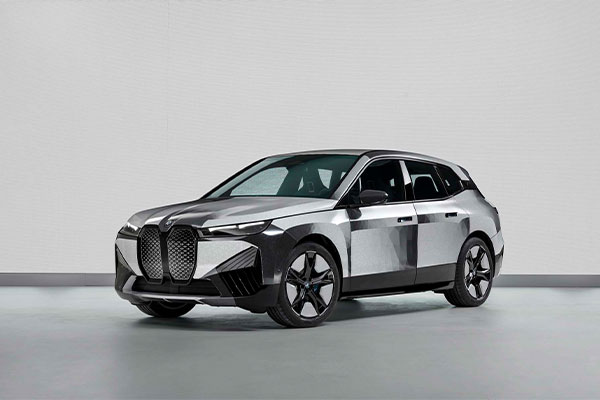 The e-ink paint allows the driver to choose if their car appears as black, white, grey, or a combination of the three in a solid colour, pattern or even display written messages!

Eye-scanning technology to unlock doors is no new concept, however Hyundai adopting the technology in their vehicles to replace physical car keys is a first for the industry.

Reports suggest that a camera would be configured to acquired eyeball image data then a computer is used to extract this information, unlocking the vehicle. 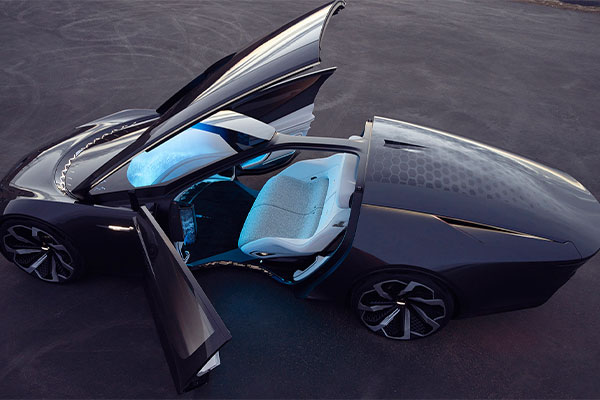 Cadillac has showcased its electrified and fully autonomous future at the 2022 Consumer Electronic Show in Las Vegas with the Cadillac InnerSpace. Replacing the windscreen, the car features a wrap-around surface mounted devices (SMD) LED screen, immersing the driver in AR technology while their car drives them to their destination.

With the rise of autonomous vehicles, there is no need for a driver to control the vehicle. Auto-brands are now inventing ideas of how to entertain the driver while being transported from point A to B. 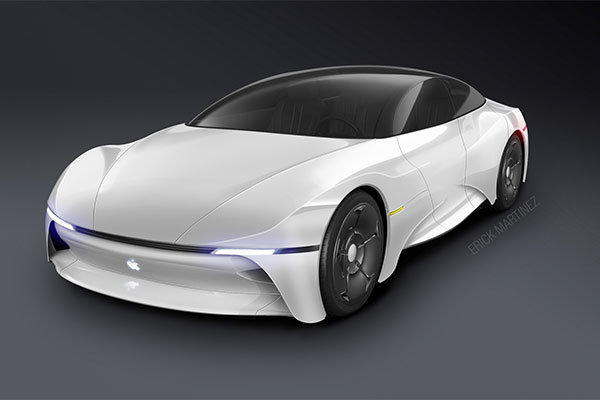 Apple has been rumored to be developing a fully autonomous electric vehicle, codenamed 'Titan'. Though it is still unconfirmed, the tech giant has been poaching engineers from competing automotive brands including Tesla, Volkswagen, Ford, and Mercedes-Benz.

Predicted to launch in 2025, this all-new car will include no pedals or steering wheel and incorporate iPads to control the vehicle.

Straight from the pages of a science-fiction comic book, Ford has been experimenting with a mind-controlled steering system. Called the 'Chassis Input Intention Prediction Via Brain Machine Interface' on the US patent filed, the technology appears to predict driver behavior to steer the vehicle.

Though it is unlikely to be built into production cars, it demonstrates Ford's innovative vision of the future.